The chemical name for the alcohol we consume is ethanol. Several processes can metabolize ethanol, but two enzymes break down the majority in a two-step process. Alcohol dehydrogenase (ADH) converts ethanol to acetaldehyde in the first step of alcohol metabolism (predominantly in the liver). Acetaldehyde is usually only short-lived and is converted to acetate by aldehyde dehydrogenase (ALDH). Acetate is easily broken down to carbon dioxide and water.

The toxic acetaldehyde produced from the first metabolic step is the major cause of adverse reactions to alcohol. Individuals who have either increased ADH activity (a fast first step from ethanol to acetaldehyde) or decreased ALDH activity (a slow second step from acetaldehyde to acetate) suffer from a build up of acetaldehyde. This chemical affects multiple cells and organs within the body, leading to the side effects described above. Although alcoholics are less likely to carry the genetic variations that are associated with increased ADH activity or decreased ALDH activity, they are at a high risk of acetaldehyde poisoning due to their excess alcohol consumption. 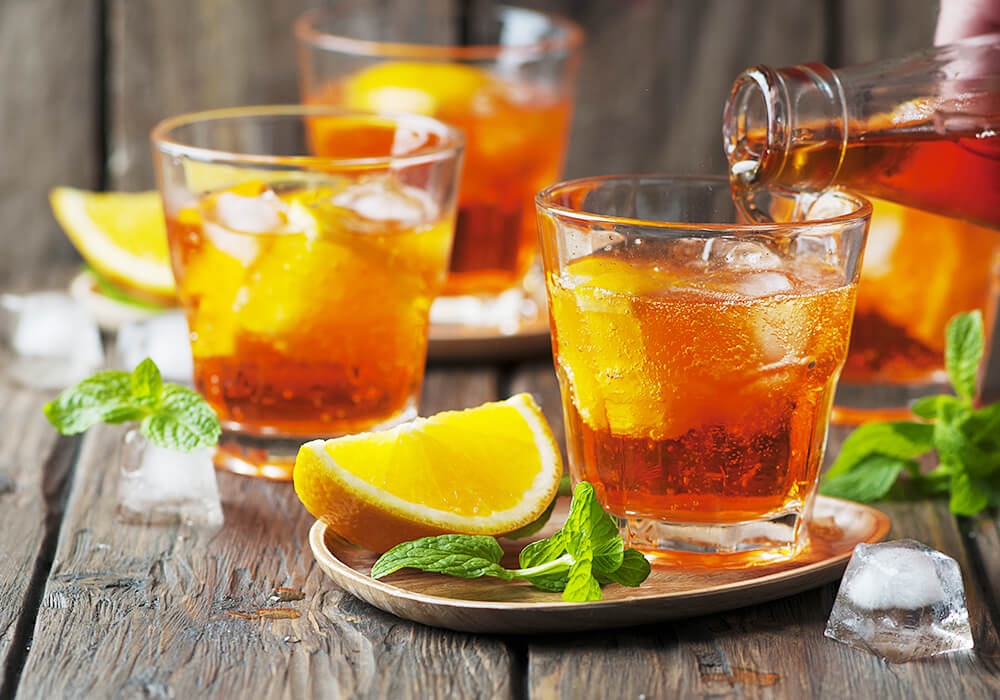 Find out whether you carry any genes associated with alcohol intolerance.
Web apps are available to users who have taken the test.
Get Test Already took the test? Sign in to access your results. Log In
Many alcoholics suffer from mental confusion, memory loss and psychological symptoms (e.g. depression, agitation and anxiety) because of the acetaldehyde damage to their neurons. Individuals that are genetically predisposed to an accumulation of acetaldehyde may also suffer from these long-term effects, even if only small quantities of alcohol are consumed. Acetaldehyde is also linked to an increased risk of esophageal cancer – the sixth most common cause of cancer-related death worldwide. Individuals that carry one or more genetic variants that cause an accumulation of acetaldehyde have an increased risk of esophageal cancer, and the risk is considerably higher if these individuals are also smokers and/or drink alcohol. Recent studies have also indicated an increased risk between genetically prone individuals and other health complications, including different cancers, cardiovascular issues and strokes.