For example, if you have the Y-DNA STR markers DYS19a, DYS389i, DYS389ii, DYS390, DYS391 and DYS393 it matches to 420 indigenous populations in 21 publications indicating that your closest paternal match is to the Cabecar on your direct paternal lineage (your father’s father’s father’s… line). Once determined, your Y-DNA STR markers will never change and will always remain the same. 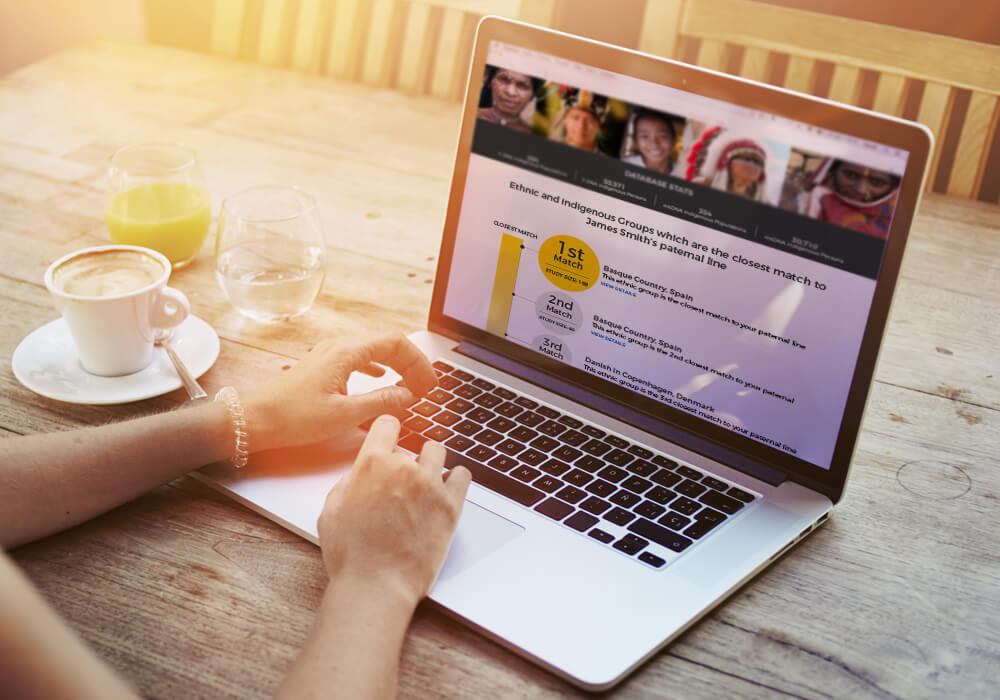 Already took the test? Get started for FREE!

Please note that if your Y-DNA is matching at highest frequency with populations from the Cabecar, it does not necessarily mean that you or your ancestors are Cabecar, but it does indicate that other individuals whose genetics are most similar to yours are present at the highest frequency in Cabecar and that your Y-DNA profile is more similar to the individuals from the Cabecar population study than to other populations in the comparison.