The lineage of humans is classified by “haplogroups” and “subclasses” which are true biological relationships of groups of people with shared ancestral roots. Haplogroups can be thought of as ancient family groups. In an ancient family tree, the haplogroups are the “trunk” of the tree and the “subclades” are the finer sub-branches of the tree.
Haplogroups associate with people from a general region of the world, whereas subclades allow scientists to further narrow down the population. When population distribution studies are available, the subclade results will show the country a specific subclade is associated with.
DNA ancestry testing traces deep ancestry and ancestral origins and tells you which part of the world your ancestors were originally from. Ancestry DNA tests allows you to trace your ancestry along your paternal or maternal line to determine your haplogroup. You are looking at more ancient family events (think 1000s rather than 100’s of years ago) when dealing with haplogroups.
Please note that it cannot tell you cities or countries. It can only tell you the region of the world and general ethnicity, such as Asian, Western European, Eastern European, Native American, Middle Eastern, etc. There are no genetic or DNA markers that are found exclusively in one nation, but not others. 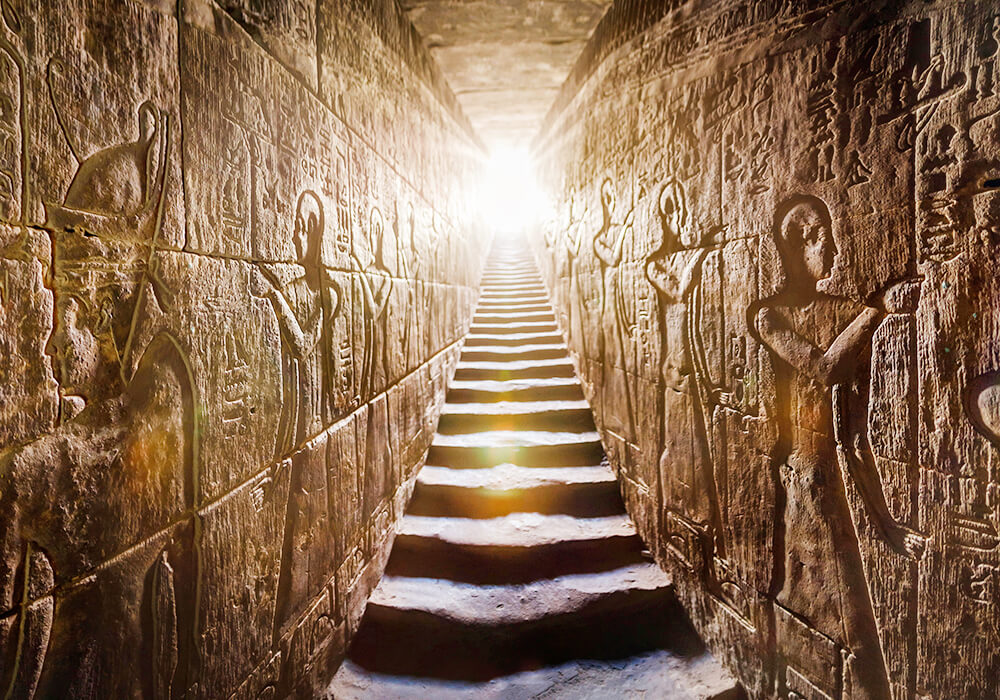 Already took the test? Get started for FREE!